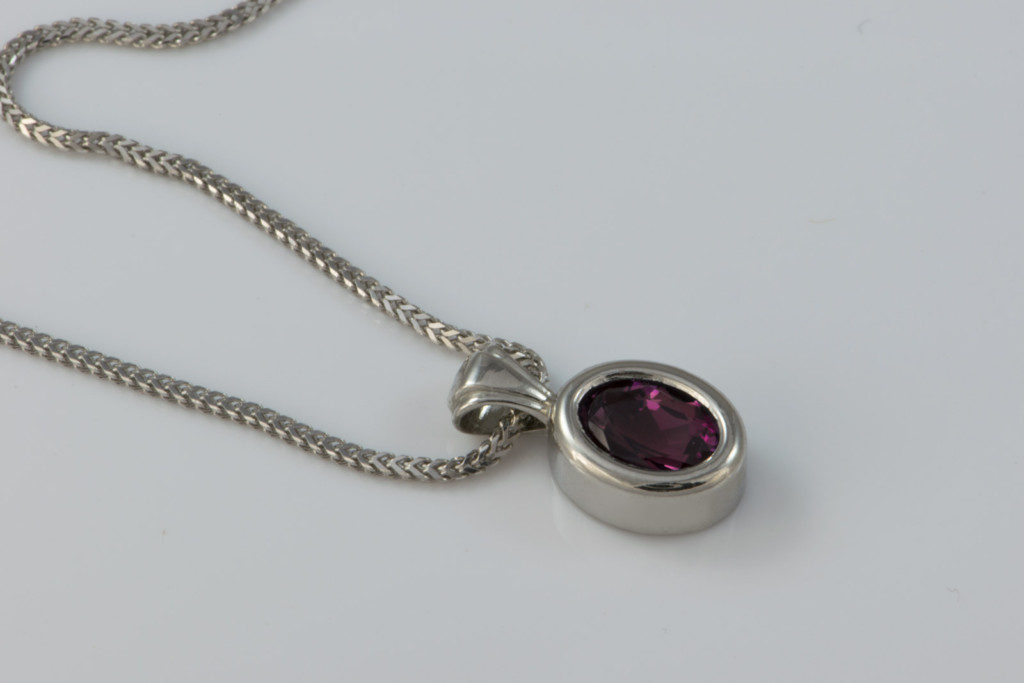 Alexandrite
A special stone that features the color change phenomenon, Alexandrite is greenish in daylight and red in incandescent light. Alexandrite is a variety of the mineral chrysoberyl and is extremely rare, especially in larger sizes.

History and Etymology-
Alexandrite was discovered in Russia in the 1830’s and named after Alexander II, heir to the Russian throne.

Alexandrite is a more recently discovered stone and so it has less superstition around it, however, it has been believed to bring luck and romance to its wearer.

In Culture-
Alexandrite is the birthstone for June and the gem for the 55th wedding anniversary. 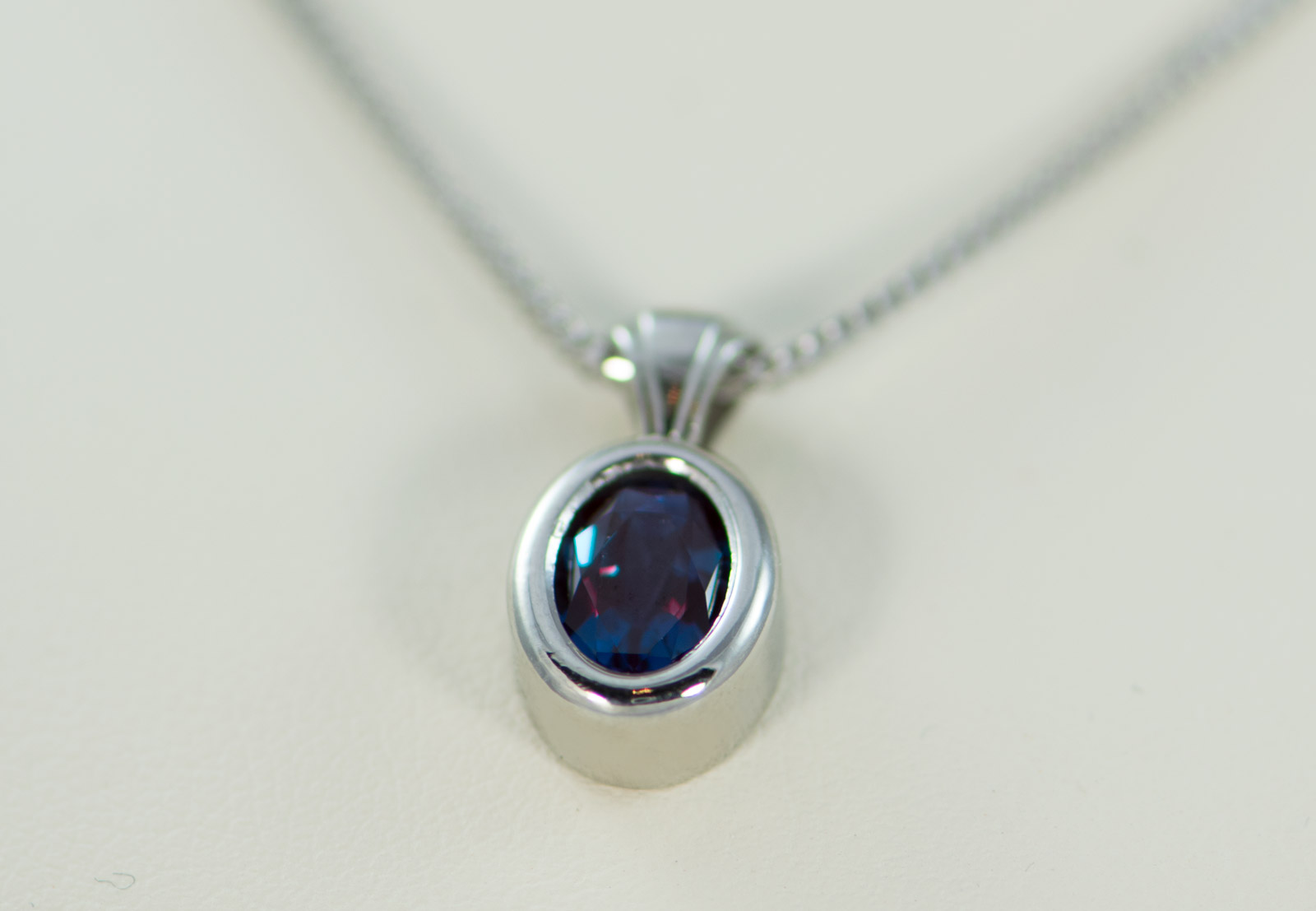