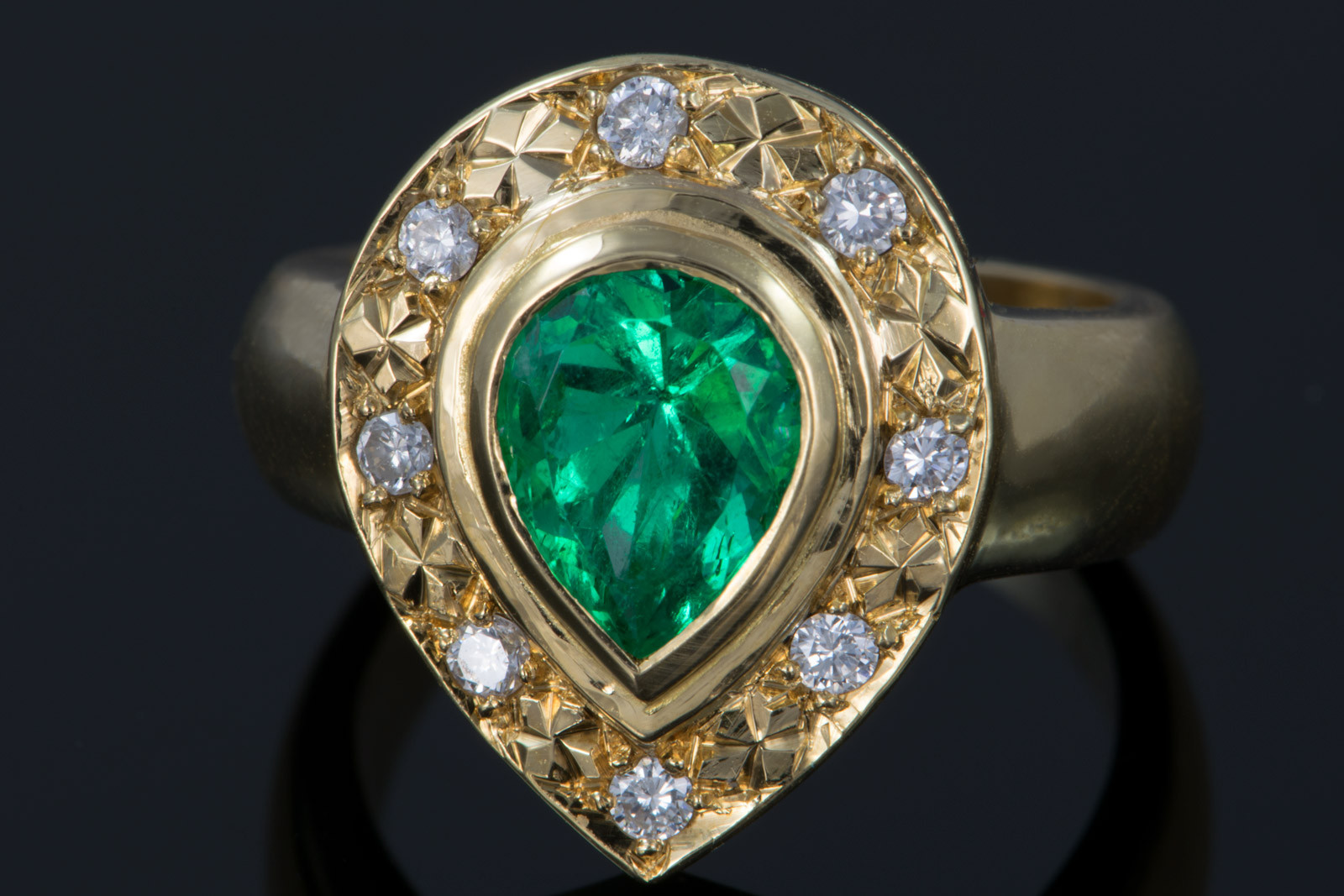 Emerald sits beside sapphire and ruby as one of the most popular colored gemstones in the world. Emerald is the name for the green variety of the mineral Beryl, and is known for its pleasing color and clarity. Emerald is a soft stone, compared to ruby and sapphire, and is easily broken.

History and Etymology
Emerald’s name comes from the ancient Greek word for green.

Emeralds were first mined in Egypt thousands of years ago, where they were very popular with the powerful and wealthy. Spanish conquistadors discovered emerald mines in South America in the sixteenth century, which have been the source for most emeralds since.

Emeralds were believed to have many powers throughout history including improving memory, revealing the truth of your lover’s statements, and avoiding evil spells. Emerald is important in many religions, and legend says it was one of four gemstones given by God to King Solomon, which gave him power over all creation.

In Culture
Emerald is the birthstone for May and the gem for the 20th and 35th wedding anniversary. 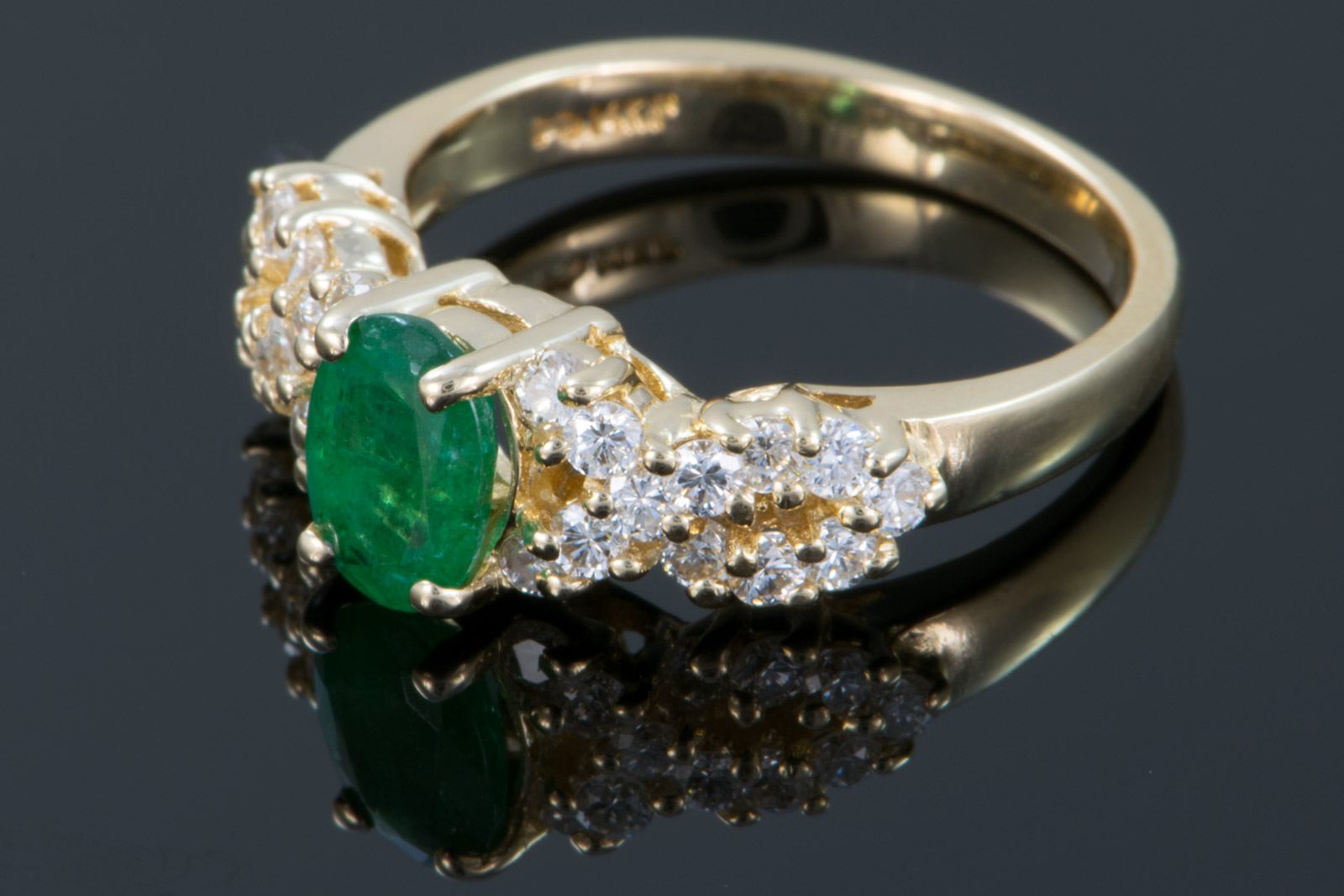 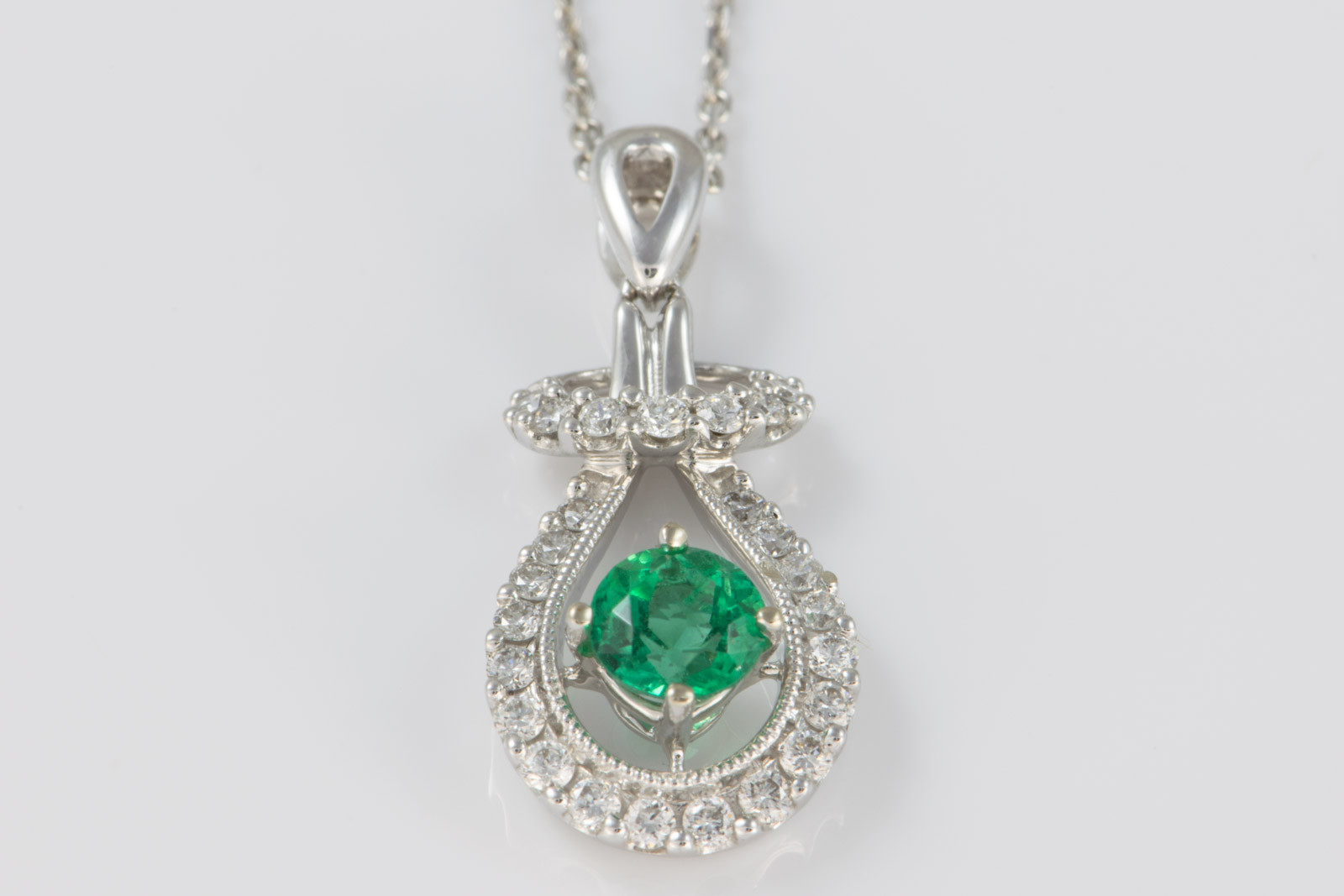 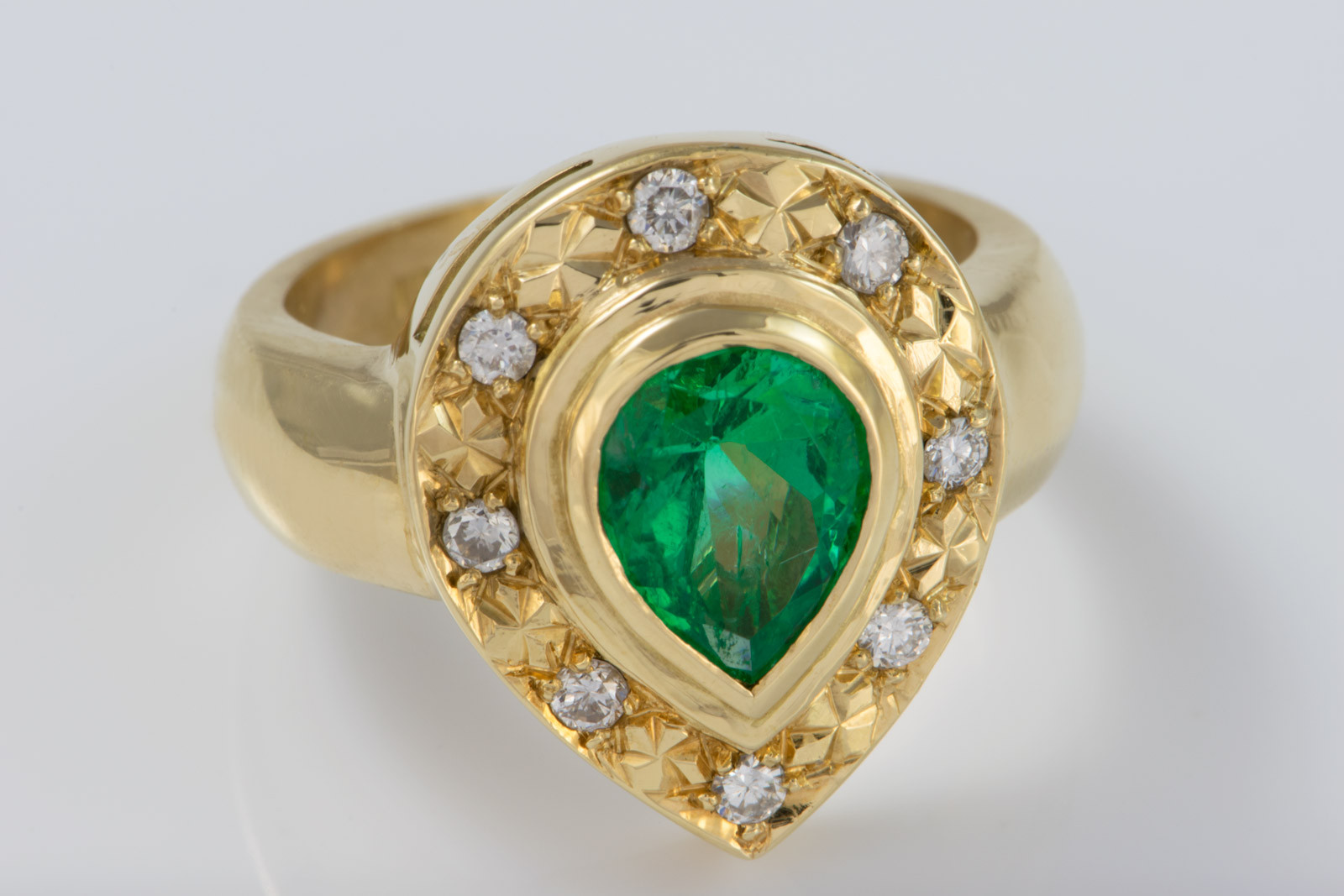 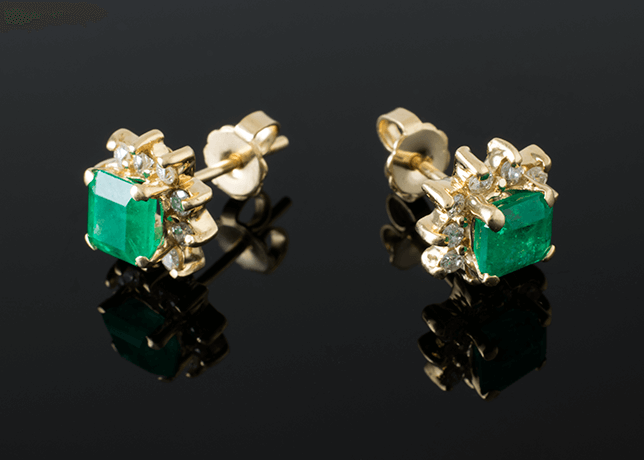 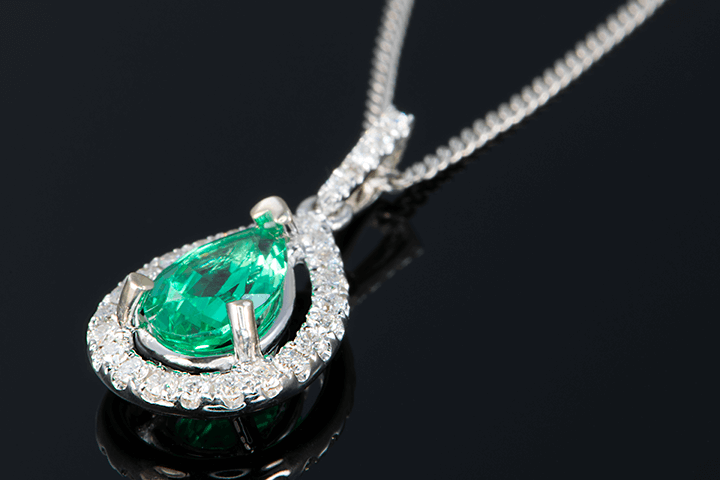