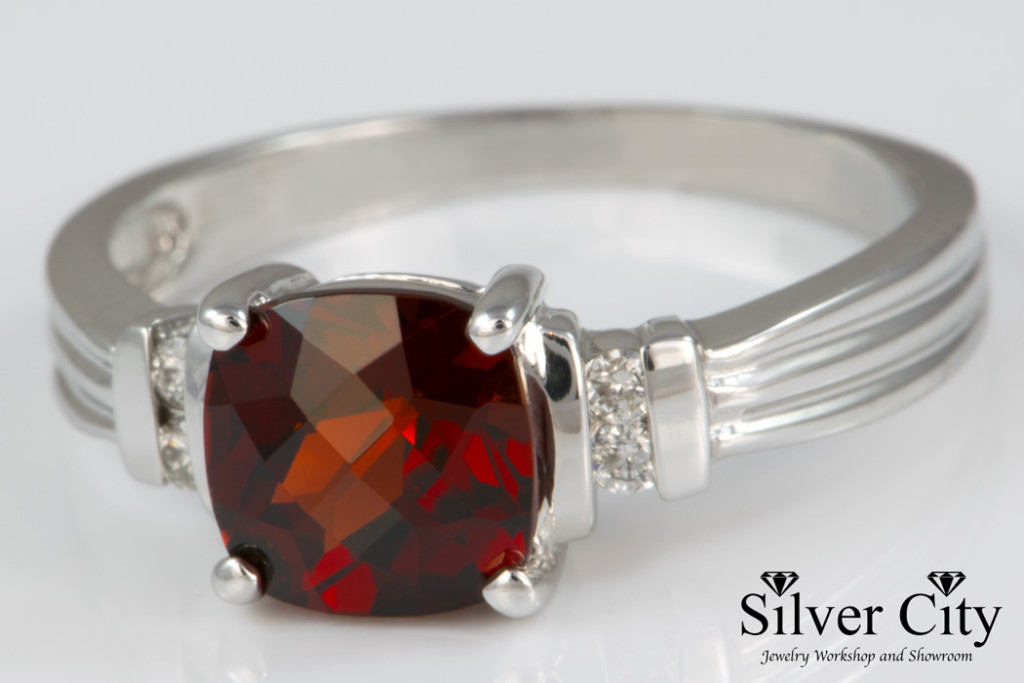 There is much to say about Garnets, our beloved birthstone for January. Garnets come in many types and in many colors. While typically dark red, they can also be green, purple, pink, black, brown and even blue.

Garnet gets its name from the Latin word Granatus, from Granum with means grain or seed. Some believe it may be a reference to the seeds of the pomegranate which are vivid red.

Garnets have been used as gemstones since the bronze age, and they were prominent in as adornments for Egyptian Pharaohs and mummies. They can also be seen in many Anglo-Saxon pieces, inlaid in gold cells in the cloisonné technique.

The term Carbuncle used in ancient times for garnets and other red stones. Carbuncle was thought to be one of the four precious stones given to King Solomon by God, which may have been referring to garnet.

There are 15 species of garnet, and the six varieties most commonly used in gems are: Pyrope, almandine, spessartine, grossularite (includes hessonite and tsavorite), andradite (includes demantoid), and uvarovite.

As stated above, garnet is the birthstone for January. Garnet is also the traditional gemstone for a 2nd anniversary. 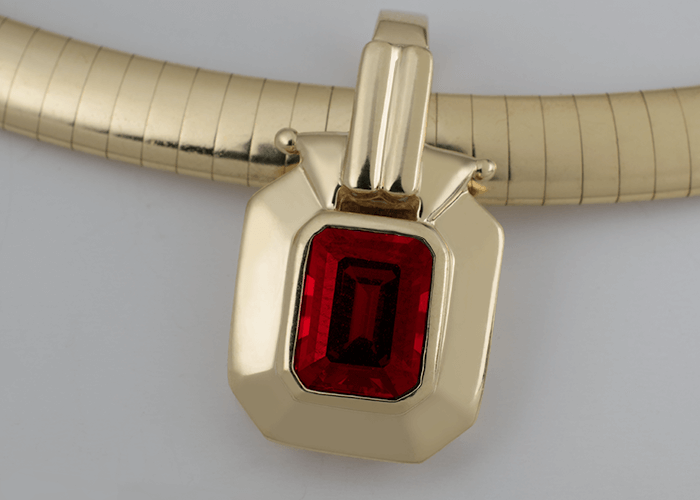 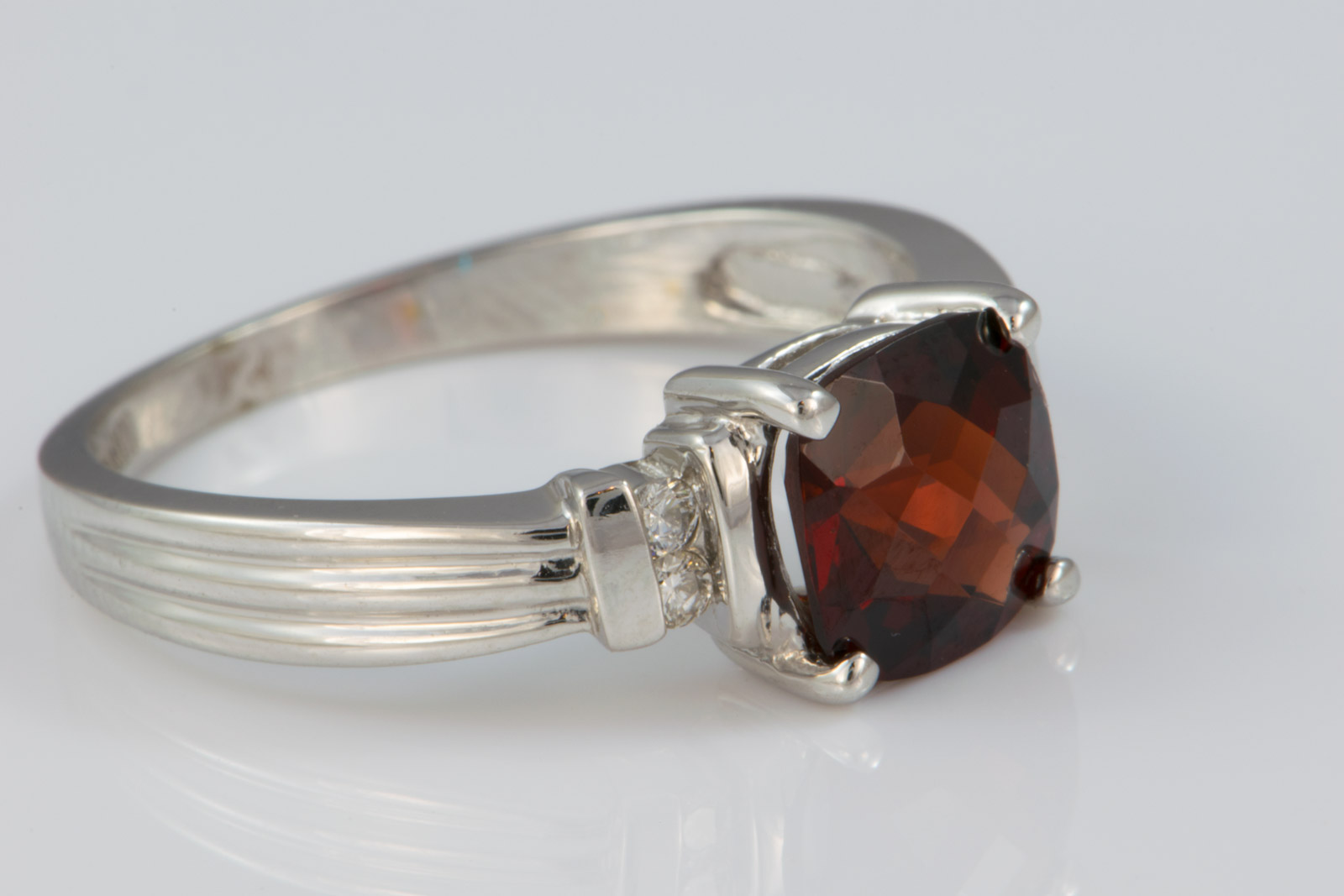 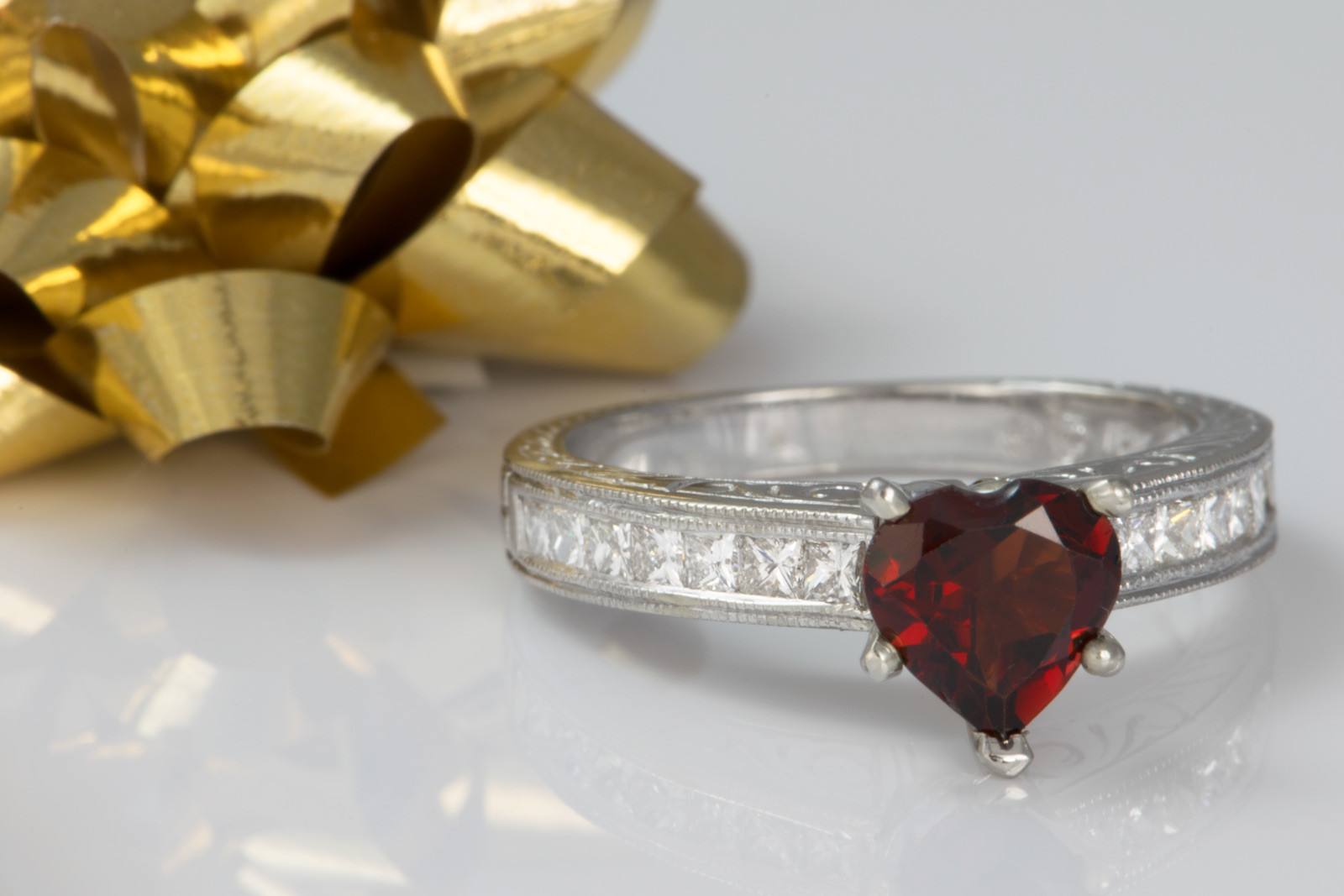 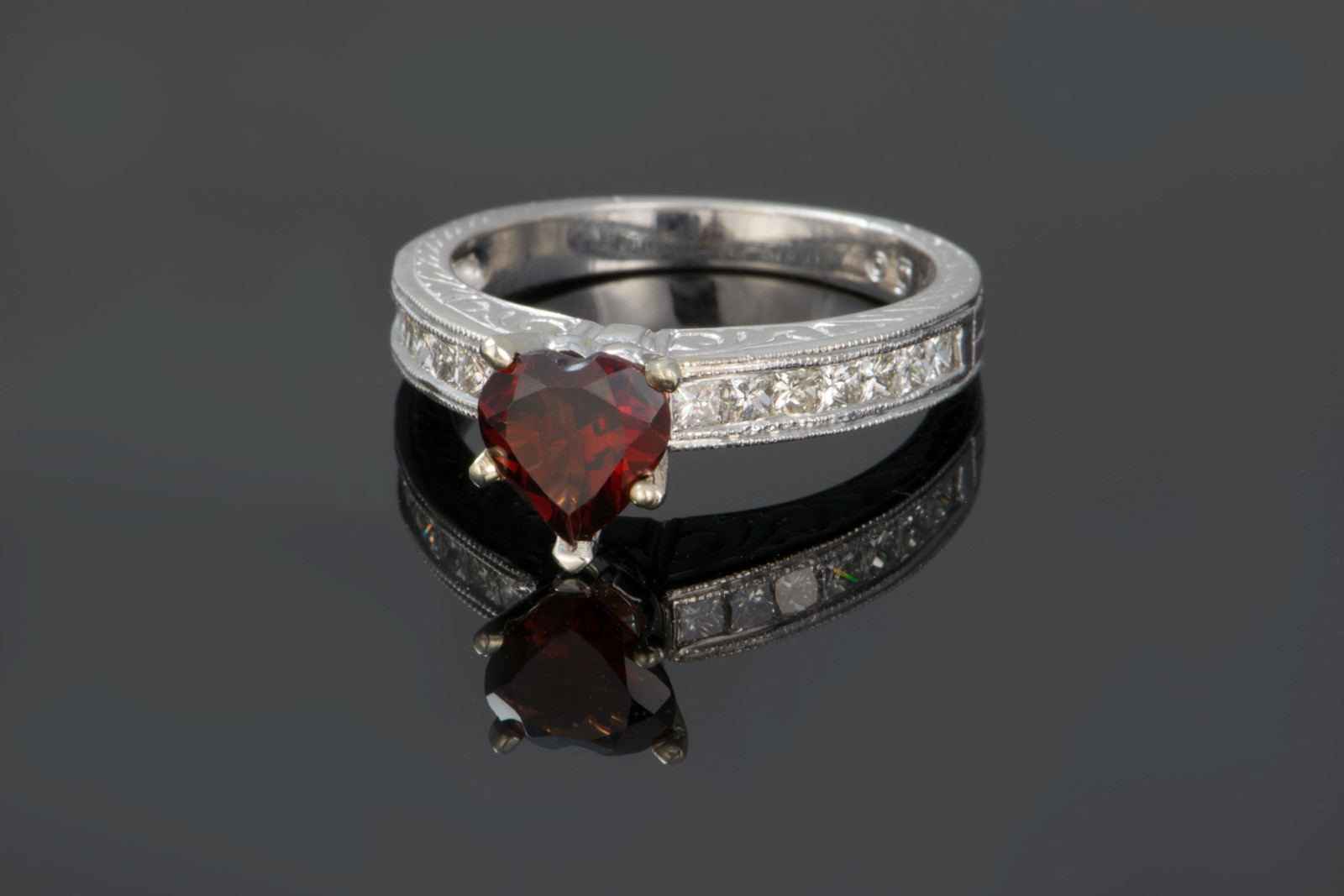