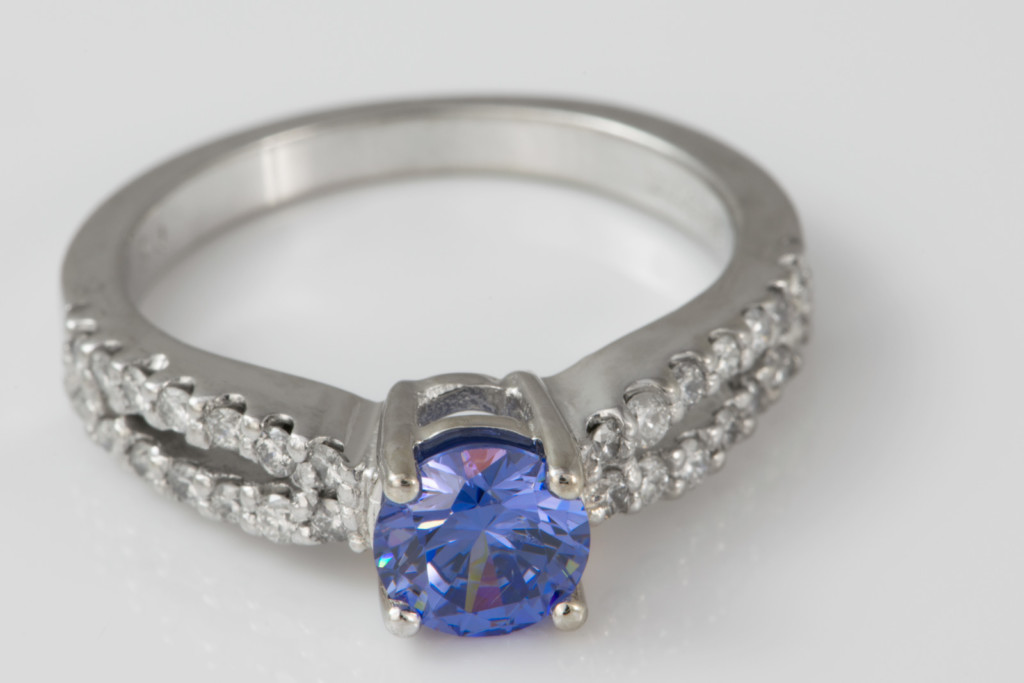 Tanzanite is a fairly modern stone that has grown to great popularity. Originally brought to market to be a more affordable blue stone alternative to sapphire, tanzanite ranges in color from blue to purple and is usually heat treated to bring out its rich color. Blue tanzanite is typically more expensive then purple, though both colors are very popular. Tanzanite is a variety of the mineral zoisite.

Tanzanite gets its name from the location it is mined in, the Merelani Hills of  Tanzania.

Tanzanite was discovered in the 1960’s and thus has very little myth or legend surrounding it compared to older stones.

Tanzanite is the birthstone for December. Tanzanite is also the gem for the 24th wedding anniversary. 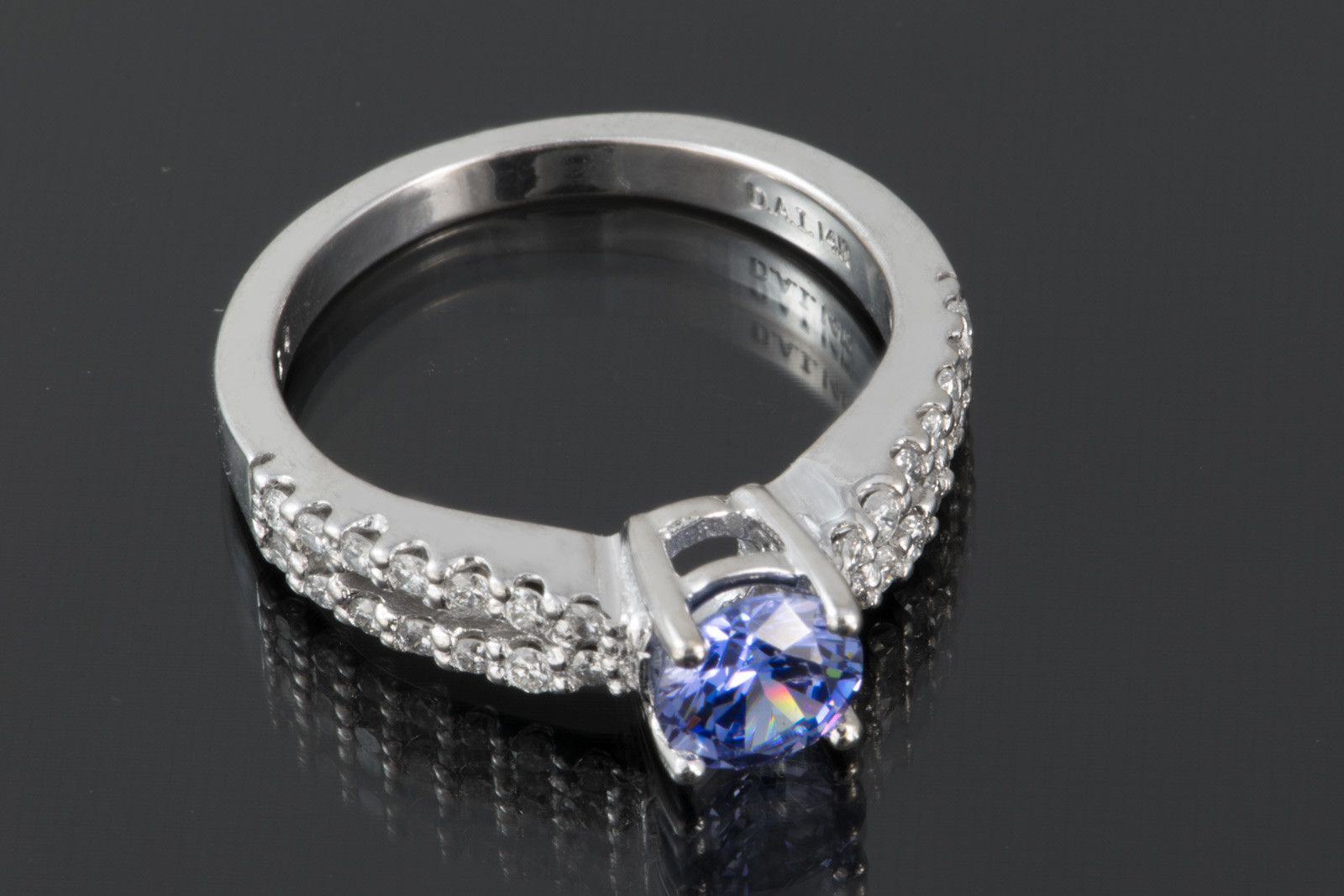 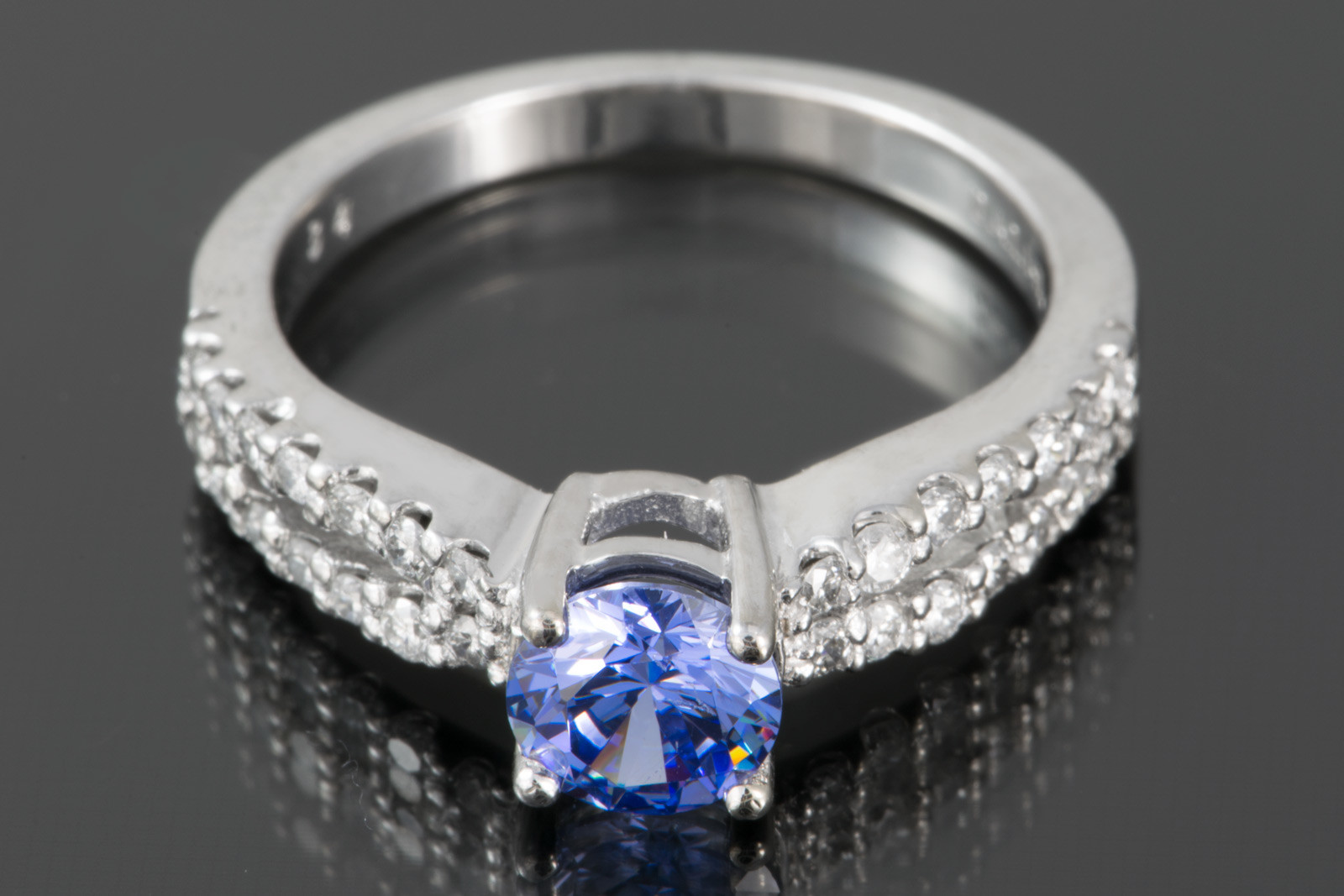 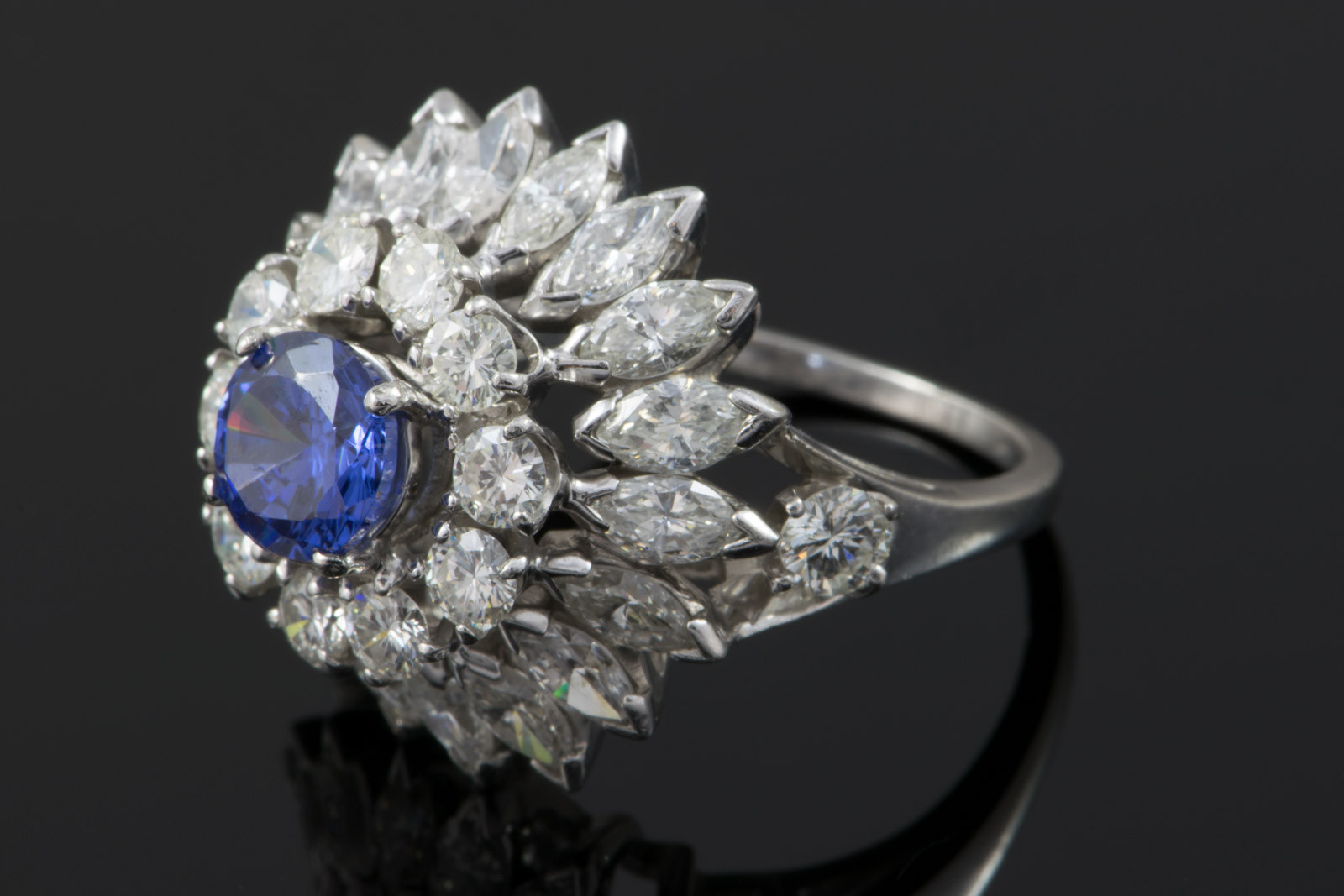 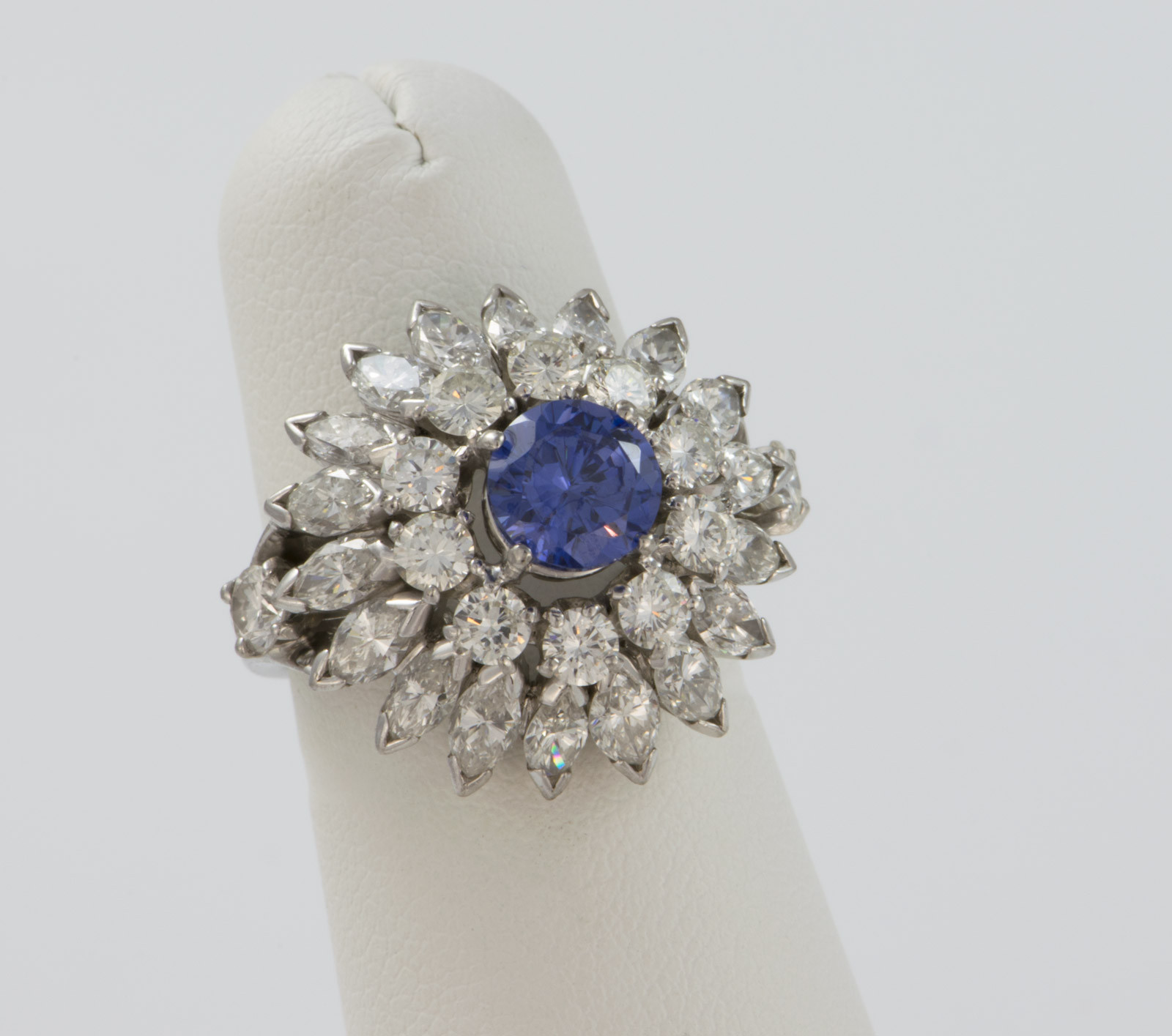 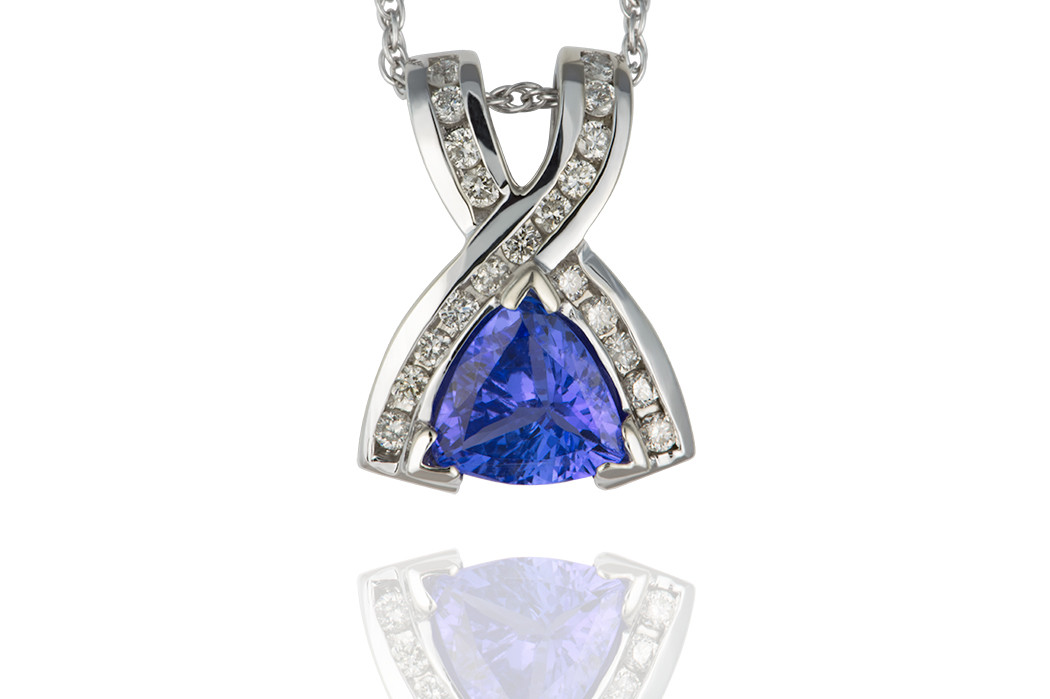