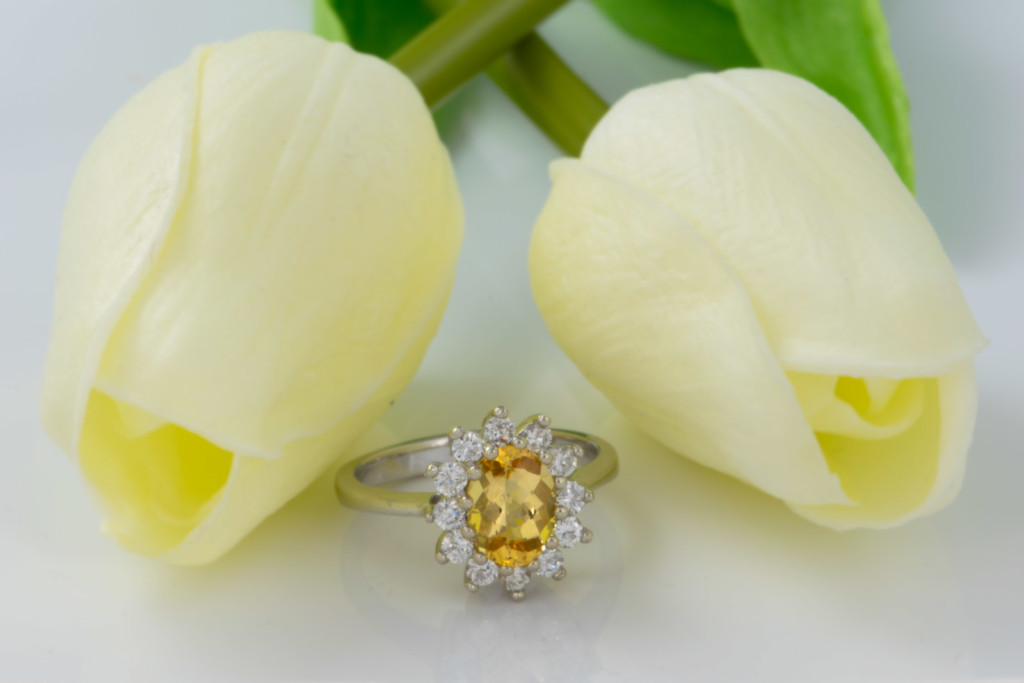 Topaz is a well known and popular gem that is both a November birthstone in its orange/brown shade and a December birthstone in its blue shade. While most commercial topaz is inexpensive colorless topaz that are treated to turn blue or other colors, topaz that is naturally red, brown, orange, or yellow can be relatively expensive. The most expensive topaz is naturally red, and is called imperial topaz.

Topaz likely gets its name from a greek island named Topazios, which actually produced peridot, but were confused with each other in ancient times. Topaz was believed to give great strength and block magic spells, in addition to the normal plethora of abilities that ancients attributed to gemstones, such as healing powers and bringing fortune. 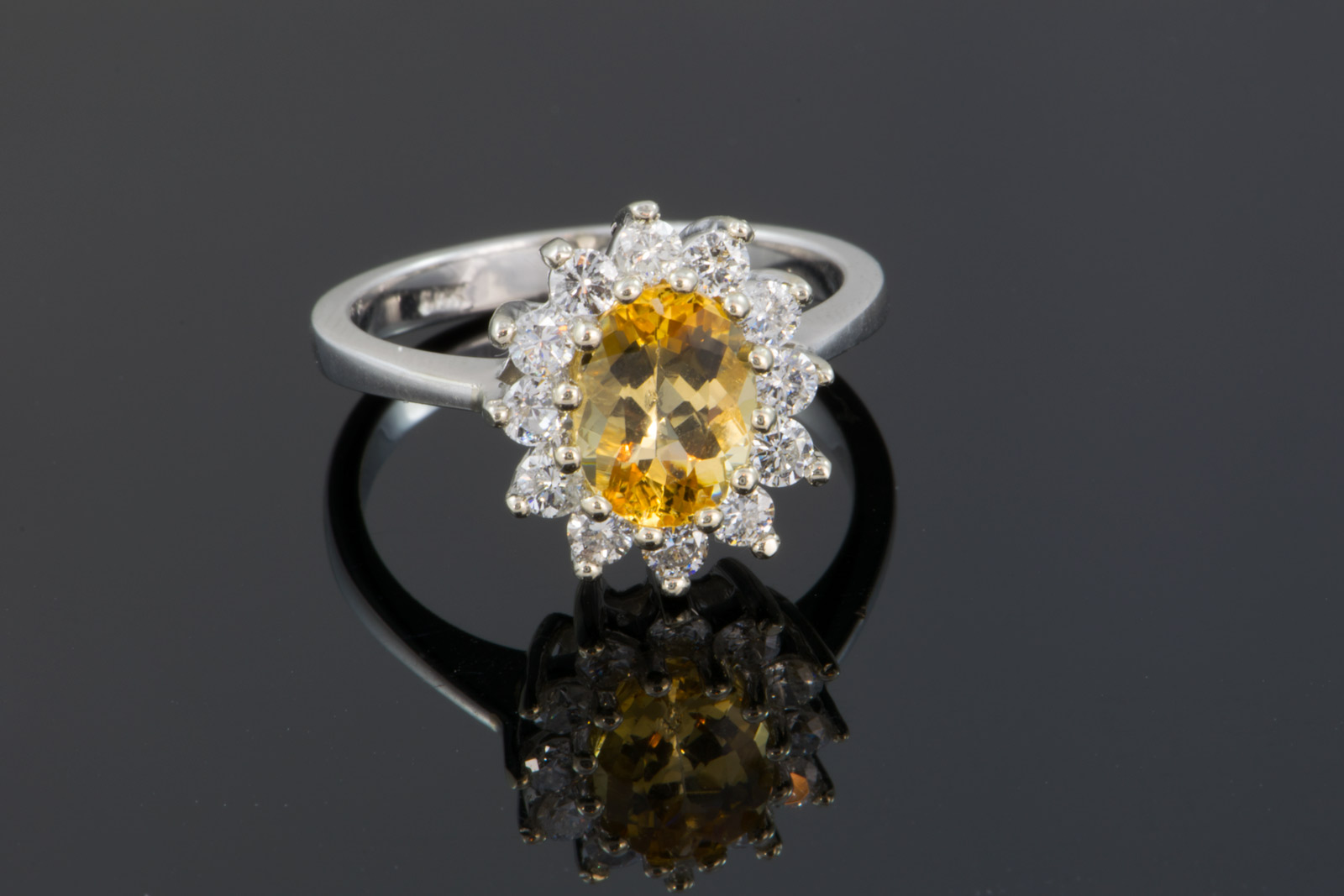 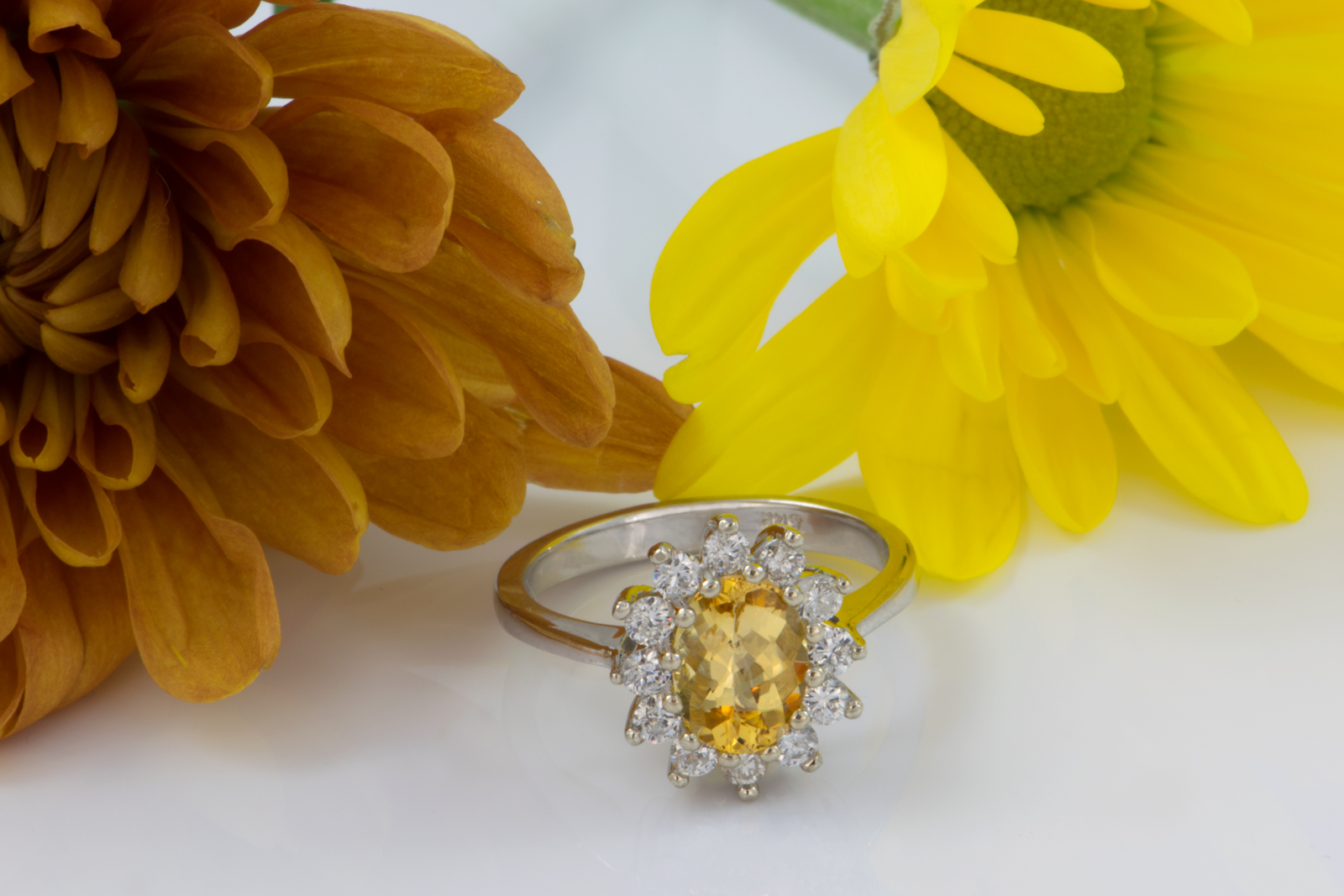 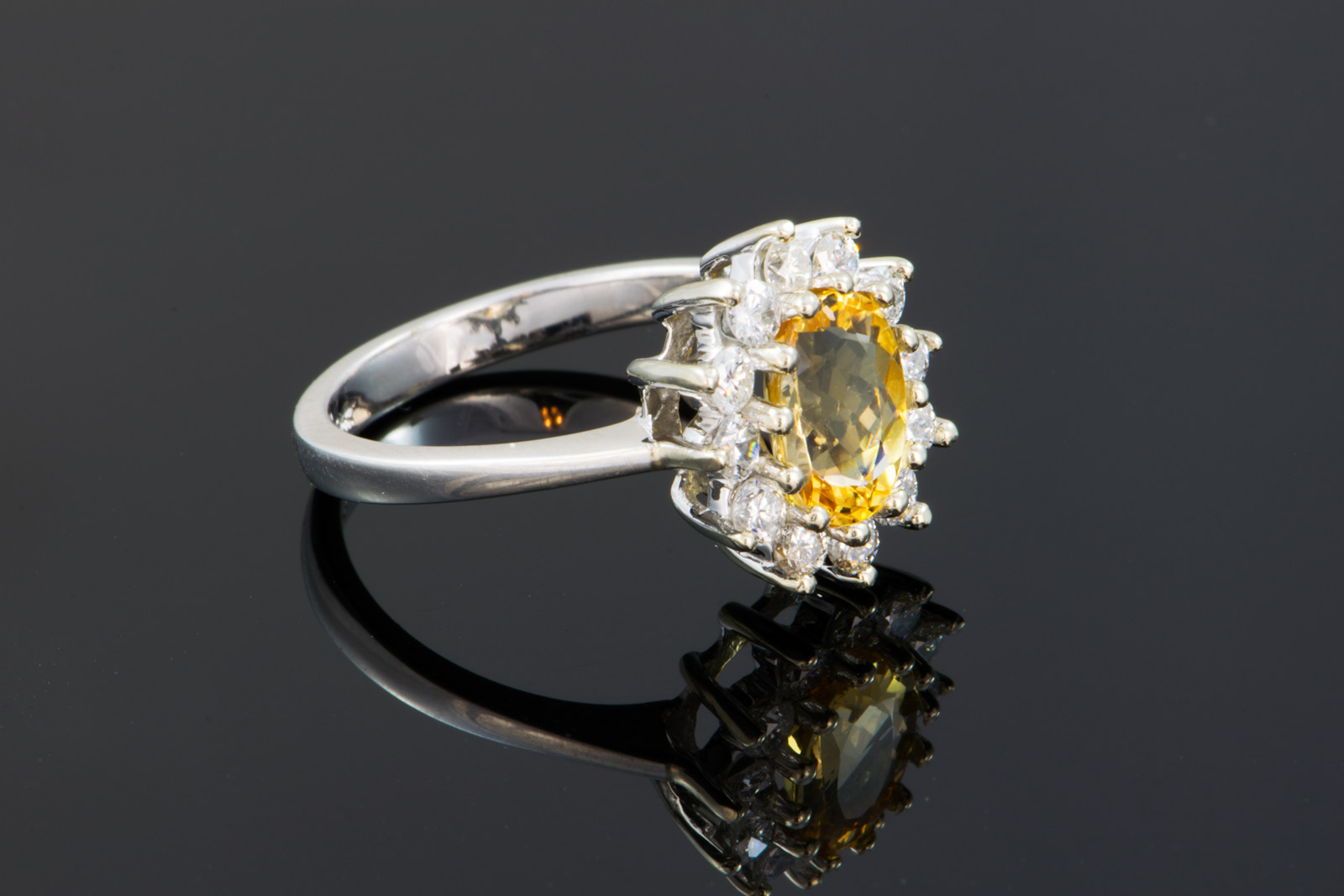 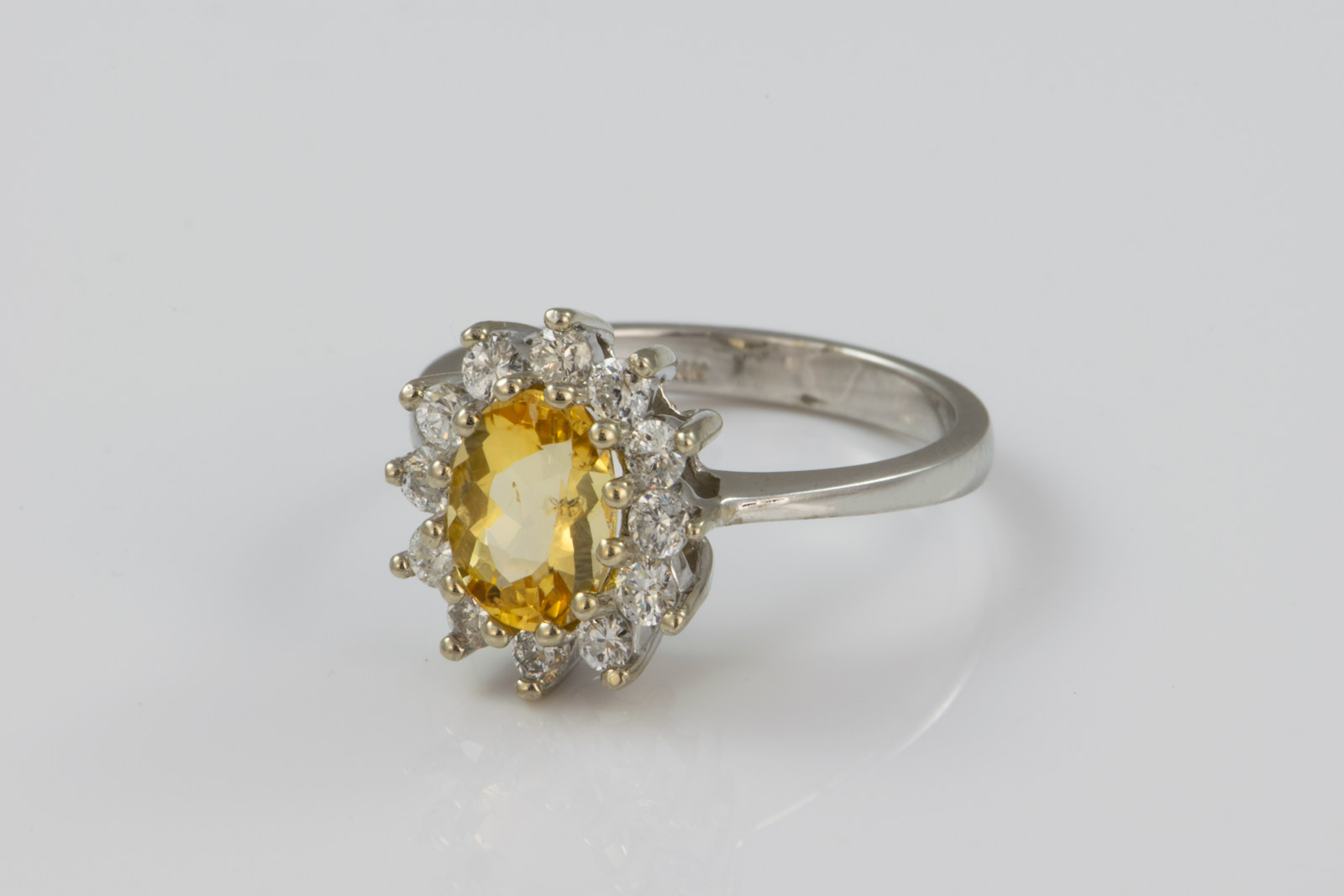