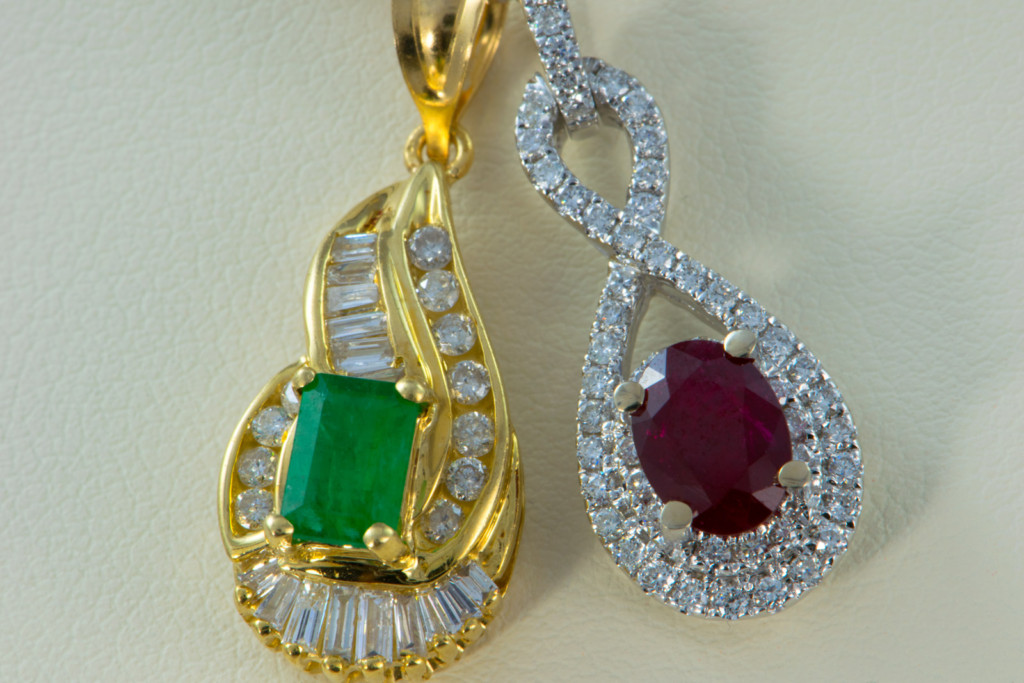 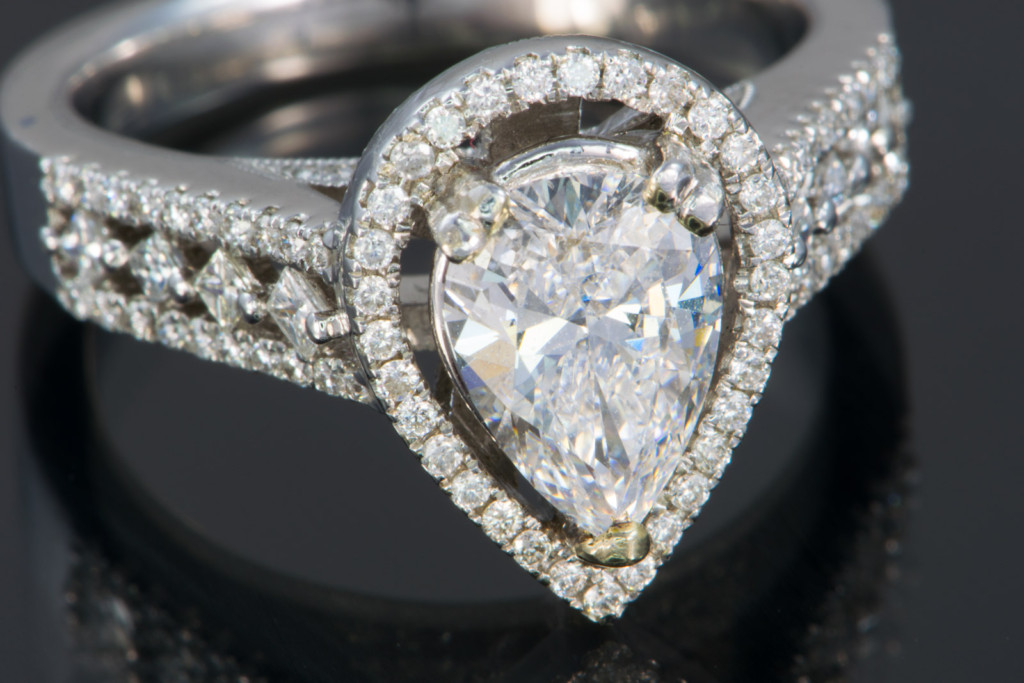 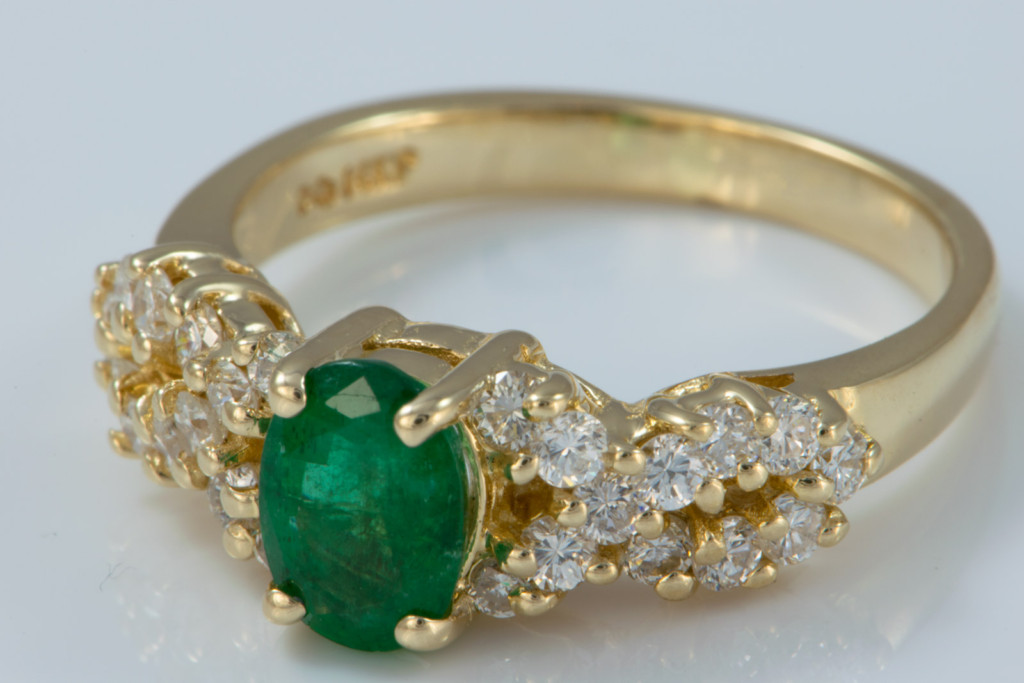 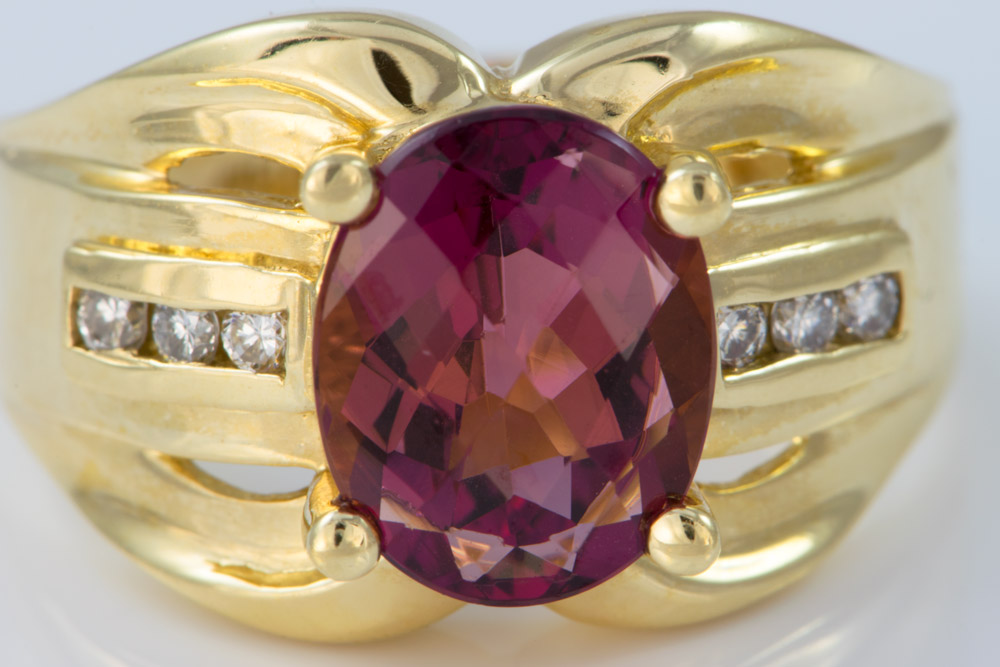 Everyone has heard the terms “Precious” and “Semi-Precious” to describe gemstones. These terms have been used since ancient times and are still commonly used today by experienced and educated jewelers. Today at Ocala’s best jewelry store we answer “what do these terms mean?”, “where did they come from?”, and “should they still be used today?”

History and Meaning of Precious and Semi-Precious

Gemstones have been valued by human civilization for thousands of years and so the study of gemstones by science, religion, and people of other scholarly pursuits have been commonplace since ancient times. Before humans had the tools to understand the chemical makeup and properties of each stone, they were organized into different categories by logical but archaic methods. As an example, for a long time all red gemstones were classified as “Rubies” including garnets and red spinel.

“Precious” and “Semi-Precious” were classifications that came from writings of these early scholars, separating the “best” stones from the “not as good” by a variety of factors- rarity, hardness, transparency, popularity, market value or other values could all be considered. In the 1909 book “A Book of Precious Stones” by Julius Wodiska, the author included which stones were classified as “precious” by some of the most well known gemologists of his time, as well as his own list. His list of gems deemed “precious” included only the universally accepted emerald, diamond, ruby, and sapphire with his own addition being pearl. He considered all others to be semi-precious. Other lists of “precious” gems included a few more stones, including topaz, garnet, zircon, and tourmaline. Wodiska himself admitted that gemologists of that day could not agree on any criteria for calling a gem “precious” or “semi-precious”. 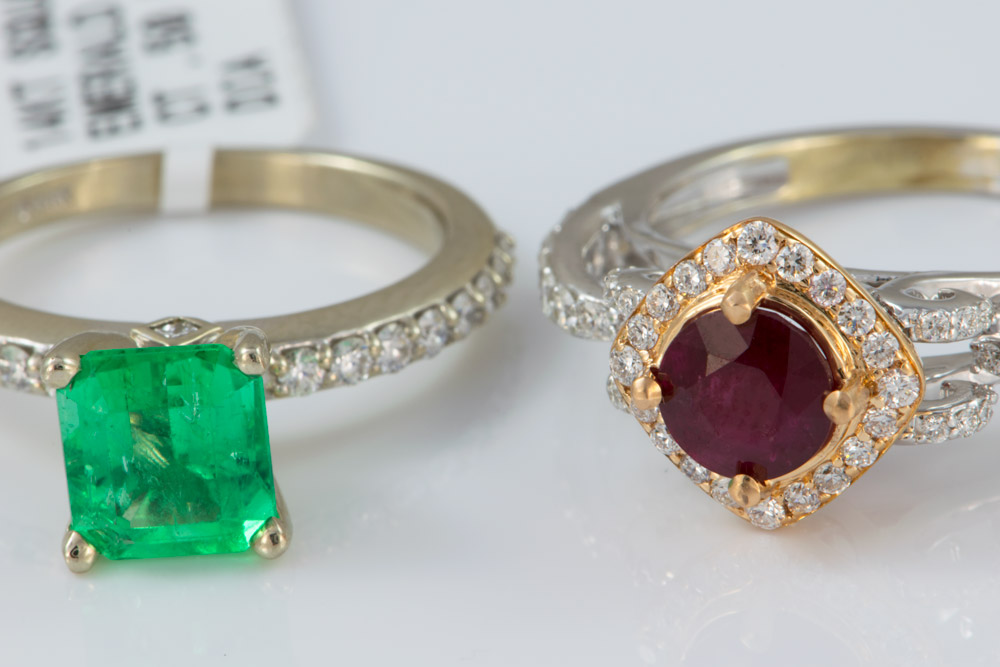 Are “Precious” and “Semi-Precious” Still Valid Terms to Use for Gemstones? (No)

Today, due in a large part to the Gemological Institute of America (GIA), the terms “precious” and “semi-precious” are considered obsolete, archaic, and inaccurate. There are no gemstones that are “better” or “worse” then each other, and the term “precious” has never been given any significant meaning or criteria beyond that. Some jewelers still use “precious” and “semi-precious” as a way of stating whether the stones on average are valuable or not, however, this is incorrect as there are a myriad of factors that determines the price of each individual gemstone and many of the most expensive stones in the world are those that are classically considered “semi-precious.” The modern jewelry industry and science of gemology have agreed that the terms have no accurate meaning and are relics of the past.

Thanks for reading, hope we were informative and interesting. Until next time, keep checking back here with the best jewelry store in Ocala. 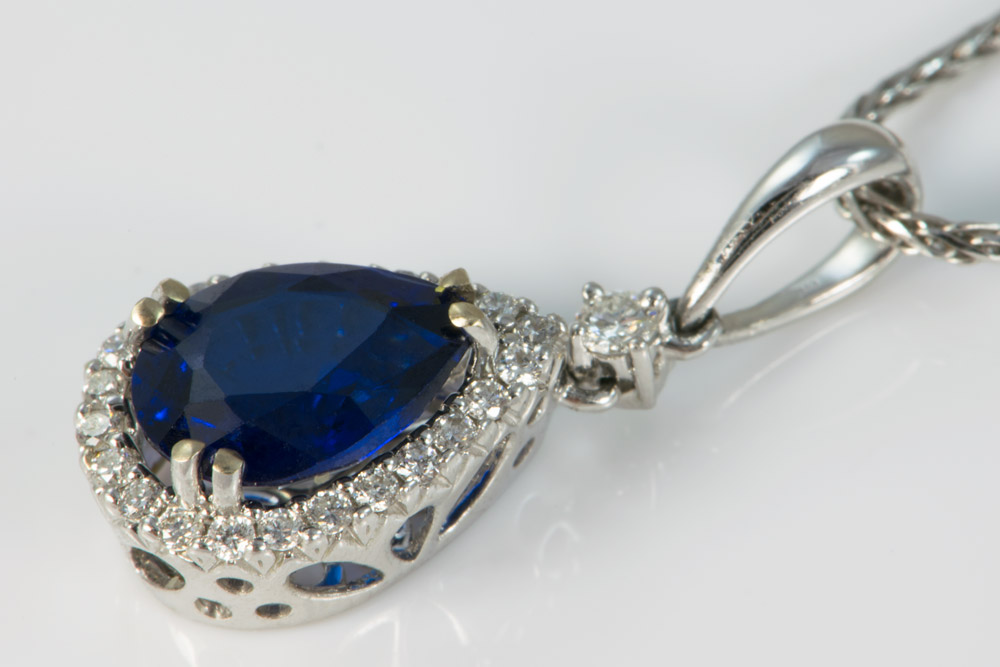 Sapphire, another of the classically “precious” gems